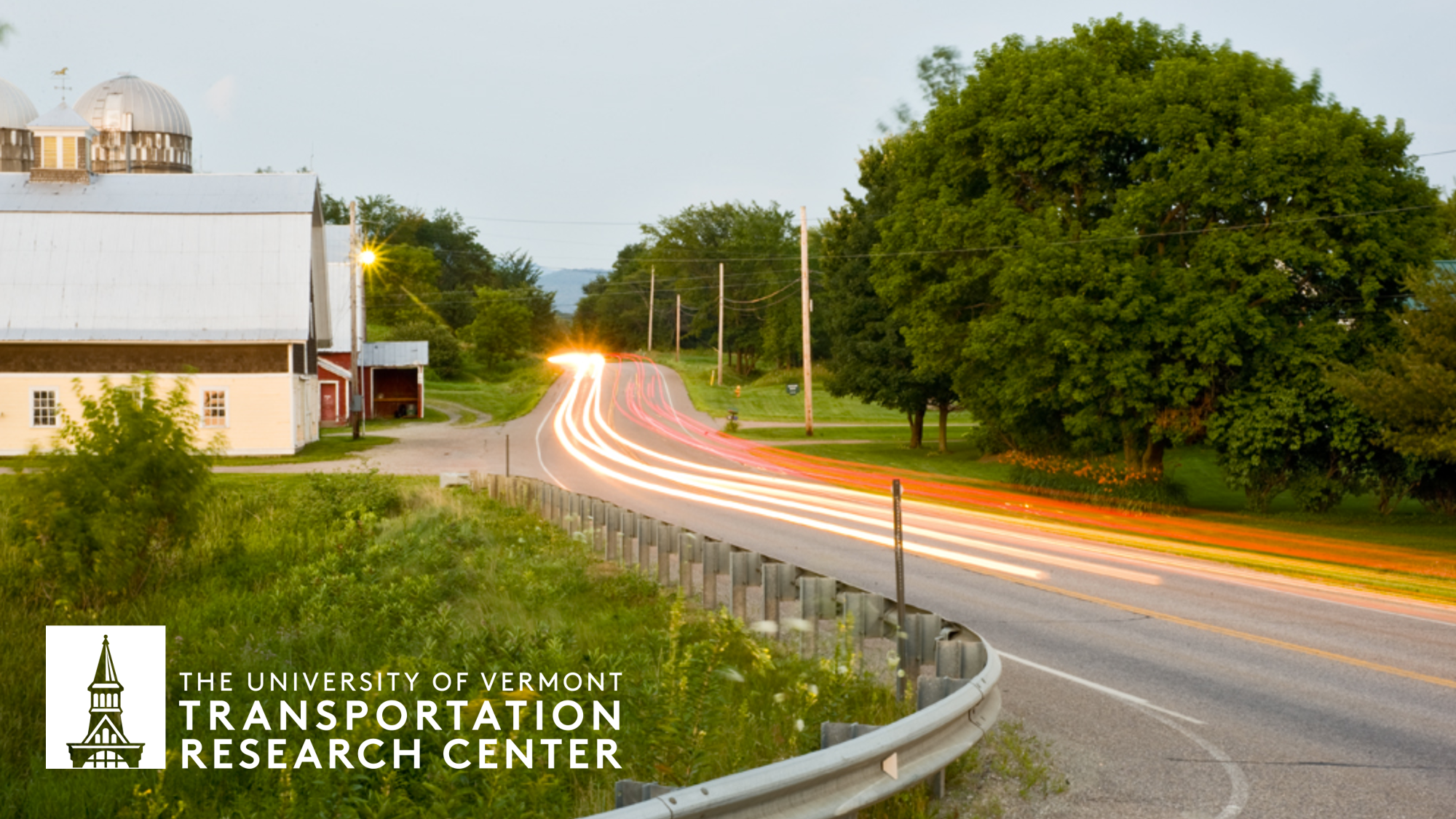 Evaluation of Load Characteristics of I-89 Bridge 58N, Richmond

The Vermont Agency of Transportation has some concerns about the structural integrity of Bridges 58 North and South on I-89 located in the town of Richmond Vermont. Specifically, the steel stringers under very heavy and extraordinary traffic loads. Material testing has indicated that the stringers are of lower grade steel than specified in the design. The objective of this research initiative was to instrument a portion of the deck in Bridge 58 North in an effort to estimate its static and dynamic characteristics. The bridge deck was instrumented with 10 accelerometers and 28 dynamic strain sensors. Two aspects of particular interest are: (i) the live load distribution among the various stringers and girders and (ii) the degree of composite action taking place between the steel stringers and girders and the reinforced concrete slab. Currently AASHTO distribution factors are used to determine load ratings on the bridges, which lead to possibly conservative estimates, thus restricting some overweight load passage. Accurate determination of the load bearing characteristics would allow for as-tested values to be used in lieu of the AASHTO distribution factors and therefore lead to a more accurate load rating. Based on the examination of the vibration data measured on the bridge for a span of two years, we concluded that the bridge deck exhibits a low level of composite action between the concrete deck and the stringers, but a significant level of composite action between the deck and the main girders. We also concluded that the load distribution for each stringer are best described by transverse influence lines shown in Fig. 4.15. These influence lines were computed using a finite element model updated based on the identified vibration characteristics of the bridge.